February 20, 2013 – we continued our five-year project of giving an illustrated dictionary to every third grade student in Antigua and Barbuda. After this year, about 7,500 books to kids!

The pictures below are: 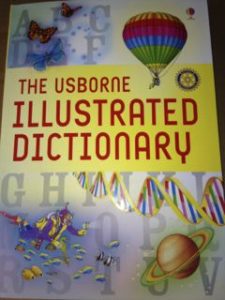 There are British English dictionaries because Antigua and Barbuda are part of the British Commonwealth, and a former British colony. 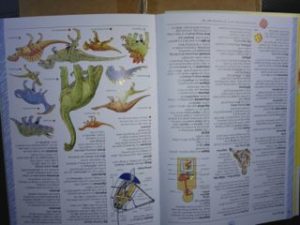 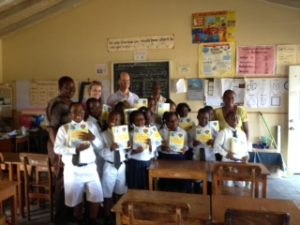 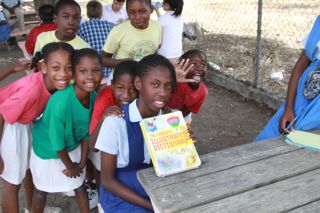 Get Started With A Consult